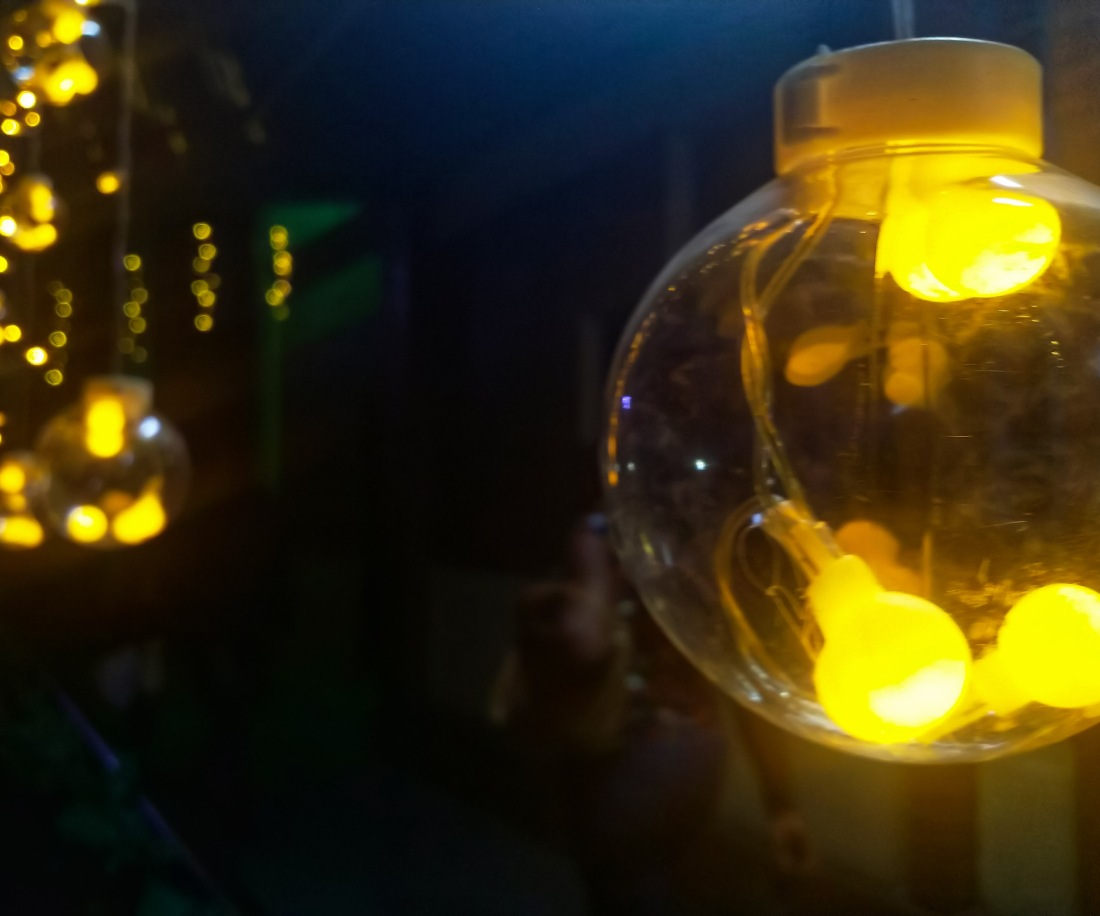 When I awoke to 2018 all I wanted was to go back to sleep. You see, I liked a boy and taking things to the next level seemed so promising with a small exception—within the past weeks it suddenly felt like I didn’t know him anymore. Maybe I never did. The whole episode left me in a bad emotional state that I ended up telling myself, whenever someone asked about my annual plans, that I’d get to it before the month runs out. I never did.

February should have been better. I was with my girls and having fun but things went south so fast. I got robbed in a public place. Devastated doesn’t begin to explain how I felt. My brain wasn’t processing as fast as I’d like and the missing bag contained my phone, WiFi, ATM cards. I jumped into damage control mode, calling for accounts freeze. Then I sat there and stared into space, while my girls threatened hell, mentally taking stock of lost items. That’s when it hit me. If you ever keep a little notepad with you and a pen for ‘brilliant’ random ideas, then you know how important those are. I cried and wished I’d get that little book back. Just it. My words are like an extension of myself—my mind, and I felt so violated. How would I get it back? What if the thief had no idea what it was and threw it into the trash? I wrote to the company and got tossed around. I went to the police and learned how unhelpful they could be. I sought closure online by writing my story.

Finally, I was ready to let it go. I replaced my lost items and felt better. A minor setback wouldn’t put my life on hold. I was on a roll to the future. Or maybe I wasn’t.

In the next few months I understood what it meant to be frustrated, taken for granted and hopelessly depressed. Progress wasn’t a word I knew existed. I turned to God. I met new people—some who saw my February debacle online and broke protocols for me. During the wedding of an online friend I met some of the most amazing people, got added to a group where I felt out-of-place for a while, left and came back again because I never run away. Not entirely.

Amazon proved to be a pain in the ass. I couldn’t place an order for a laptop I needed because they kept declining my debit card for reasons I didn’t understand. Multiple mails, faxes and complaints later and I gave up on them. It sucks to come from a blacklisted country where the actions of a few determines the fate of many hardworking, honest people. Eventually, I had to use a third-party logistic company that misrepresented themselves, took too long to deliver and messed up part of my order. On the plus side (because positive vibes are shooting fireworks off my fingers) I learned how incredibly polite and patient I am. It became apparent I’d rather suffer for incompetence than vent my frustration on sales agents.

This was meant to be a post about nasty weeks and gratefulness that it’s over, but writing this has forced me to really think about my experience in details by reliving it. In retrospect it wasn’t all bad. I met new people who proved to be supportive; people who responded to a whatsapp status cry for help. I’m thankful for these.

My fellowship team made our daily devotional in print. I mean we wrote a book and self-published! That’s big. Heck, it’s huge. I have over a hundred copies in my house for distribution and when I pause to think that I wrote at least twenty daily scripture readings for young people, some drawing from my life experience, it makes me proud. Like, hey you over there, we wrote a book!

You know, it’s fine to not have it together. Sometimes life hands you sour grapes and you can’t get a decent juice out of it even with sweeteners. It’s all right to fall apart and rant. A new friend and potential business partner died and I mourned for weeks. Weeks that managed to complicate my life further with stress at work, more man drama and partial blindness. For real, I couldn’t see for some days from staring at a computer screen.

My aim isn’t to inspire anyone here. For the most part, this is more like a rant than anything I’ve posted on this blog. I awoke this year without a plan, with hurt and confusion. I woke up today, the 31st, with a song in my head. I’m listening to the same song as I write this. It’s been a terrible year with so many downside, enough to drown whatever wins existed within.

But, right now, I’m forced to confront my wins. I’m starting a company doing what I love. Somehow in my frustration I got some clarity of everything wrong with my world and all I want to do is fix it. Opportunities abound and I’m grabbing them as they come. I’m going to school again. I met someone who has been so amazing I feel like it’s a dream. Old relationships that ended without notice have been rekindled.

I found my voice again. In a time when it seemed like I was failing, I learned what it meant to be me. I am smart and beautiful and inspire people. Excessive modesty has been the hallmark of my existence for so long. In the last few weeks I’ve sat in panels, questioned and asked how I’m so confident that I talk like someone older than my age. I smile, but what I truly want to say to them is I have lived. I sense more than most; I feel more than most; I question more than most; I experience the world differently. And that’s a good thing. I know I will change the world and my words, heart and charisma will be the tools I use.

This new journey of rediscovery is something I want to share with so many people. I’m taking a chance and placing a bet on myself. I’m refusing to let other people’s fear define me because in a moment of clarity I opened my bible and saw this: If you are not firm in faith, then you’re not firm at all and I want to stand for and believe in something. I want to hold on to that belief with tenacity. So, this is me and whatever comes next, I’m standing and saying, ‘Go girl, you’ve got this.’

13 thoughts on “Of listless weeks and Unexpected Wins”